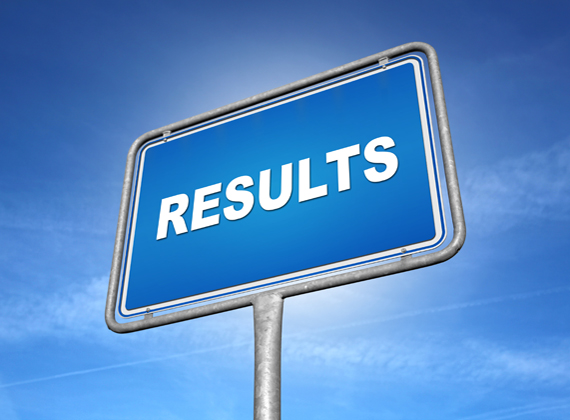 "The National Association of State Boards of Accountancy has begun releasing data from all the 2012 sittings of the CPA Exam across the country and around the world, and the results offer some pretty interesting insights into the future direction of the profession...." (Source: Accounting Today)

The slideshow feature at AT is loading half of two slides, so here's a link to the slide along with Accounting Today's commentary:
#1 - A Rising Trend in Sitting for the Exam - Number of CPA Exam candida... - In 2012, 92,839 candidates sat for the CPA Exam, up from the previous year's 90,632. The all-time-high spike of over 100,000 in 2010 was a result of candidates rushing to take the test before it switched to the current CBT format.

#2 - Keeping Pace - Number of CPA Exam sections taken, by year - There are four sections to the exam, each of which can be sat for separately; 245,193 were taken in 2012. The number of sections taken over the past few years has more or less tracked the number of candidates.

#4 - Figuring out the BEC - Pass rates by CPA Exam section

#5 - Bridging the Gap - Number of CPA Exam candidates by gender, by year - Seven years ago, more women were sitting for the exam than men, but that trend has reversed slightly. (It should also be noted that the gender of anywhere from a fifth to a sixth of candidates in any given year is unreported.)

There are some news tools at Fast Forward Academy worth checking out to boost your score... free CPA study planner, free study bank of 800 questions, a free practice exam to try, and later in Feb. you can study for free in a multi-player game. http://fastforwardacademy.com/index-page-cpa-examination-review-cou...