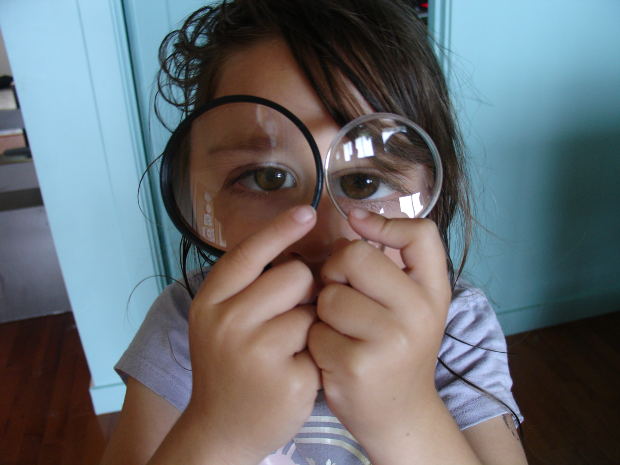 I'm a CPA candidate in Texas so I keep up with what the Texas State Board of Accountancy puts on their website. Recently, they featured a survey to get feedback about the effectiveness of ethical requirements (i.e. Ethics course & ethics as part of CPE). While the results in the survey seem to indicate an overall sense of accomplishing the purpose of the ethical requirements, the article had four things missing. Perhaps a supplemental article could've provided the missing items.

For one, while it was simply the results of a survey, it would have helped to give a brief background as to why these requirements were put in place. This was mainly caused by the Accounting scandals of the now infamous Enron and Arthur Anderson and whole host of other companies. This caused for one of the largest CPA firms to become extinct and to change what was then known as the Big Five to become the Big Four.

A third thing is a contributing factor to the reduction of ethical complaints. To quote pg. 1 of the survey it says:

Although confounding factors, such as increased mandatory peer review, make it impossible to attribute exclusive cause and effect, the fact that mandatory ethics education for CPAs in Texas has existed for exactly the same period certainly makes the impact of ethics education on CPA behavior appear more than coincidental.

The above quote gets credit for being honest by indicating that we cannot ultimately determine what exactly contributed to the reduction of complaints. They later asked respondents what lead to such reduction on pg. 4 (increased media coverage and regulation, recessive economy, and Enron and Arthur Anderson as an example). One obvious factor from the authors' quote above and survey respondents is missing. Namely, that some of the individuals committing the ethical violations are no might no longer be employed to say the least so they can no longer committ the violations. Since this analysis of whether or not the individuals causing the complaints are employed is missing, we cannot better understand the reduction of complaints.

The fourth and final item that is obvious but the survey should've emphasized is that much of the scandals were caused not by a lack of knowledge with respect to ethical duties/responsibilities but due to immoral acts by high level CEOs/officers/management. They certainly knew their wrongdoing at the time that such acts were undertaken. No amount of ethical education can ultimately change how we as individuals make our ethical choices.

While ethical requirements make us more knowledgable to our ethical duties/responsibilities, such education doesnt make anyone any more ethical. The ethical requirements were ultimately a political response to the scandals but they certainly dont attack the root cause of the scandals/ethical issues. Pretending that they do is a dangerous illusion as it makes some of us believe that the issues have been addressed. What caused the scandals and what may cause future scandals is our own individual ethical nature.