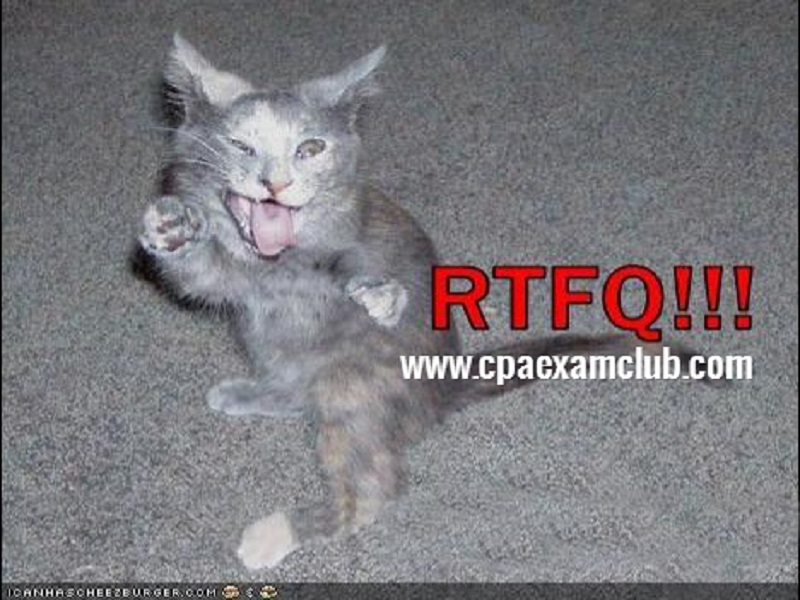 It is that simple…  It is late, you have been going through CPA Exam Review material and the questions are just not making sense.  Why?

There are many reasons for this phenomenon.  Is it lack of sleep?  Is it the difficulty of the material?  Is it just the AICPA playing mind games on you?

Well, it is a little bit of all of the above.  Don’t give up and don’t get discouraged.  Become…

Looking for Clues: Did I Pass? 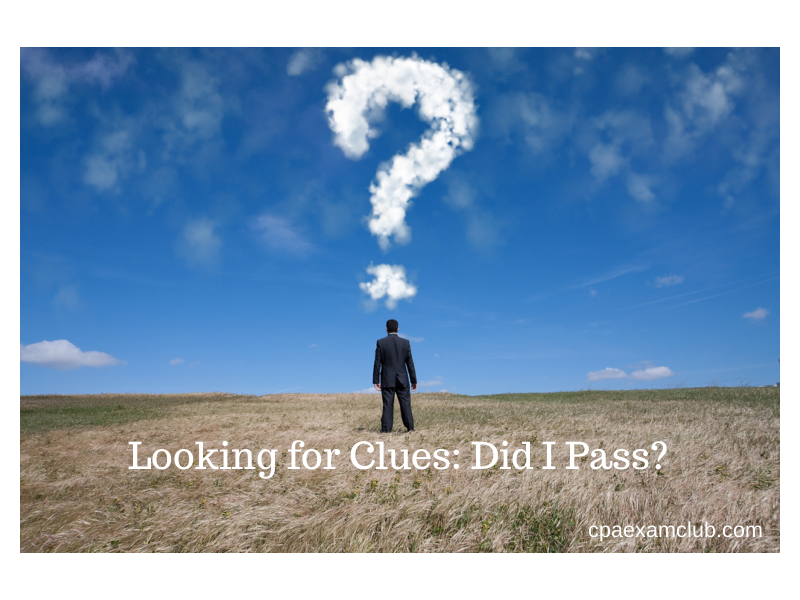 You have just taken the CPA Exam.  Medium, Hard, Medium?  Medium, Hard, Hard? What does that mean?  Well, most CPA candidates feel the same way.  Drained and done.  But did you pass?  At the end of the day, no one really knows.  Some candidates leave the exam feeling like they crushed it, and then find out they didn’t.  That dreaded 74 appears in the score report.  And others…

Is Preparing for the CPA Exam Any Different than Busy Season? 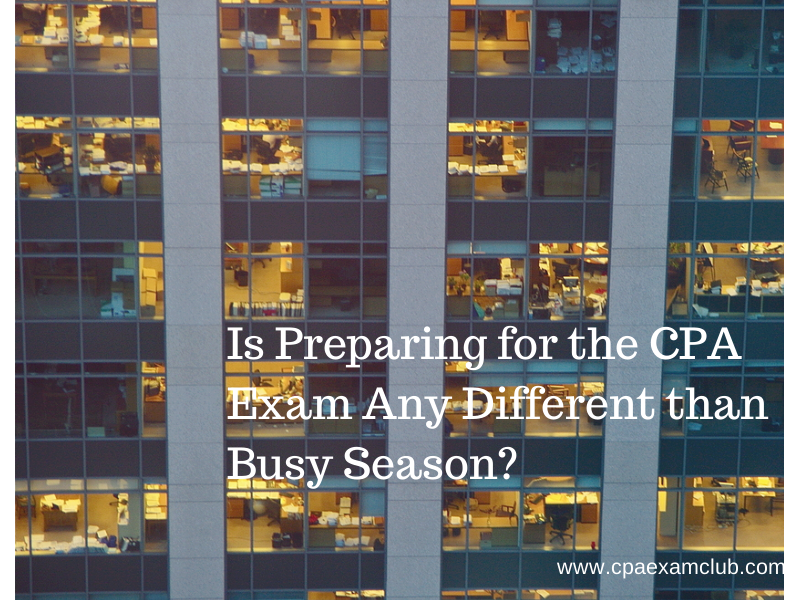 Over the years in the accounting profession “busy” season has been both an attractor and detractor to those working in the “public accounting” arena.  With that said, what is busy season?  Is it that time of year that you put in 50, 60, 70 plus hours a week?  How is that different than other times of the year?  Are you only putting in 35-40… 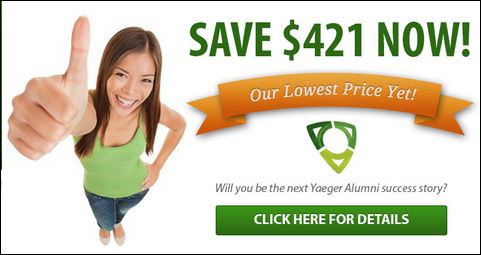 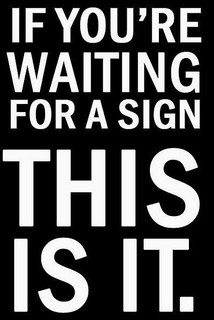 Hello to all my fellow CPA candidates!

Although I'm not a superstitious person by nature I do tend to look for "signs" to sort of guage whether I'm on the right path or not. I think to some extent we all do it in one fashion or another.  My sister, well she's a little extreme in her need for external answers, often seeking out the assistance of psychic's.  I laugh (but quietly) when she… 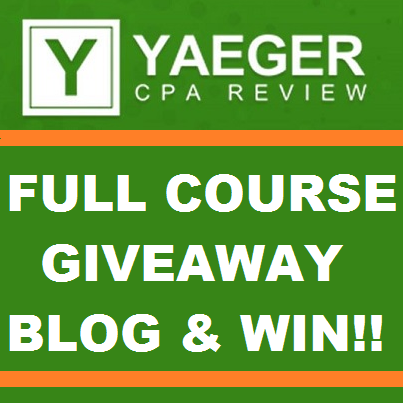 Yaeger CPA Review will head up the “Let’s Talk CPA Exam” educational event thanks to the goodwill of the National Association of State Boards of Accountancy (NASBA).

Hello friends, spread the word, our next radio show "Lets Talk CPA Exam" is scheduled for Thursday February 21, 2013 @ 8:30pm Eastern time. All CPA Candidates are welcome. Share with anyone you know taking the CPA Exam! Phil Yaeger, of Yaeger CPA Review, will discuss frequently asked questions. He will be joined by Sonny Cox and John Pelicano. Together they will discuss concerns about taking, and studying for, the CPA exam. They will each bring their unique perspective into their responses.…

Scared or Lazy?: Need to Get it Together 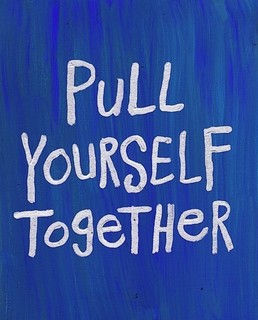 It so incredibly sad that I can't pull my sh*t together to pass this exam. Am I scared of something or just lazy?

I have the materials, the support (thanks #twudygroup) and I can make the time. Its like I have more excuses than motivation at this point.

At first I really NEEDED a new job. I recently accepted great position in the field I really wanted to a career in.… 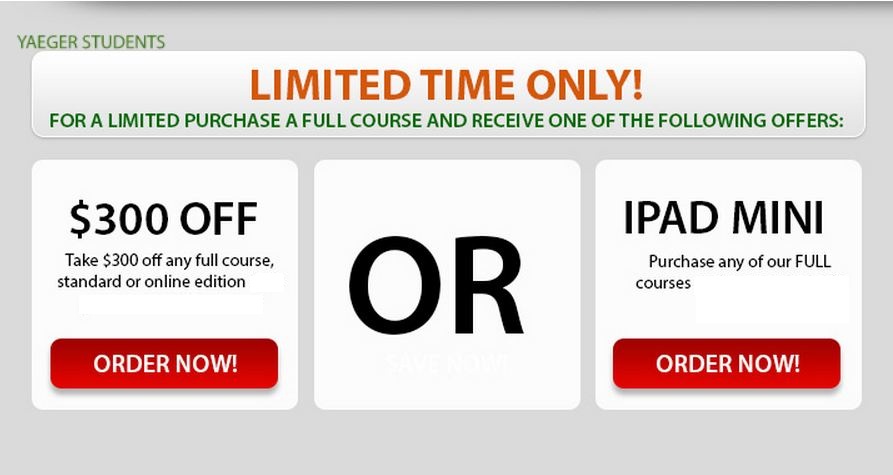 For 2013, Yaeger CPA Review is ensuring all materials are up-to-date for future CPA module studiers and test-takers, and many great deals and values remain in place. This includes Yaeger’s HomeStudy and CRAM courses, and its audio lecture and online video series. Yaeger looks… 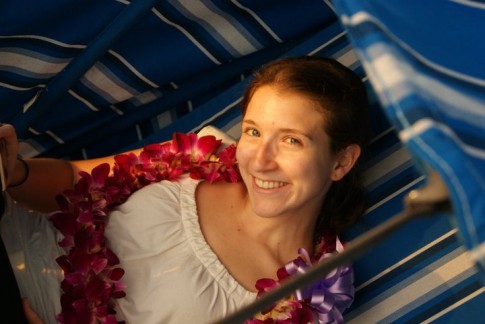 Now or Later: To Rewrite or Not to Rewrite 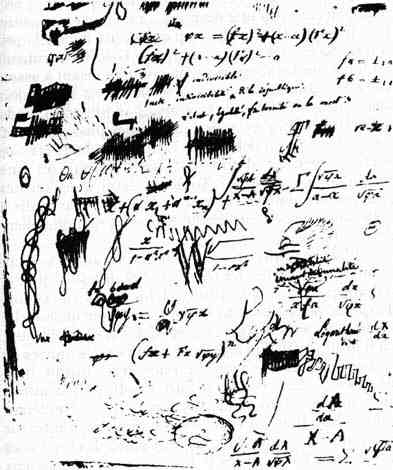 My notes are a complete mess. Definition and keywords in margins, tiny  handwritten formulas and scratch outs as far as thee eye can see. Its a good thing I'm keeping them all in the same notebook or they probably would be thrown around my office/toddler playroom by now.

Part of my study plan was to watch the lectures take notes and review. I was going to rewrite my notes as…

Life Happens: How to Plan?

This week was a total study #FAIL for me!
I knew I had plans this week, but did not place them into my study plan calendar.

Realization: The Hardest Part of the CPA Exam

It has come to my realization that the hardest part of the CPA exam may not be the exam itself.  Yes the exam itself is tough, but with the proper tools and studying you can prepare and pass.

The hardest part of the exam is probably preparing to take the exam.

While waiting for the materials to arrive,  you spend more hours Goggling the best way to study for the exam and…

It Begins: My CPA Exam Journey 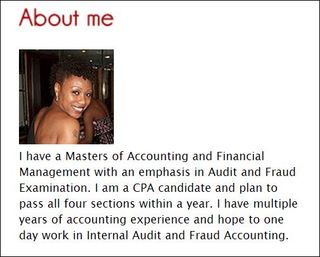 This is Gina's CPA Exam Journey...

Hello, my name is Gina and on February 28th, 2011 I was fired from my job as an accounting clerk after 8 years. I wont go into details, but lets just say the split was..well refreshing.

Although losing my job was a real blow to my ego, it was probably a blessing in disguise. You see, if I  hadn’t lost my job, I would not have…