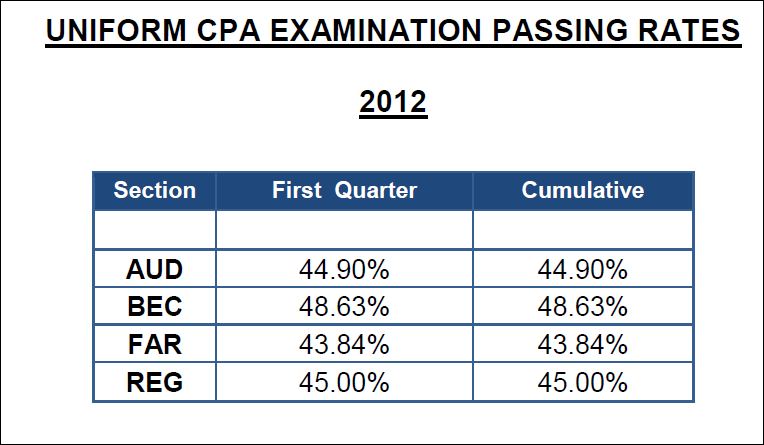 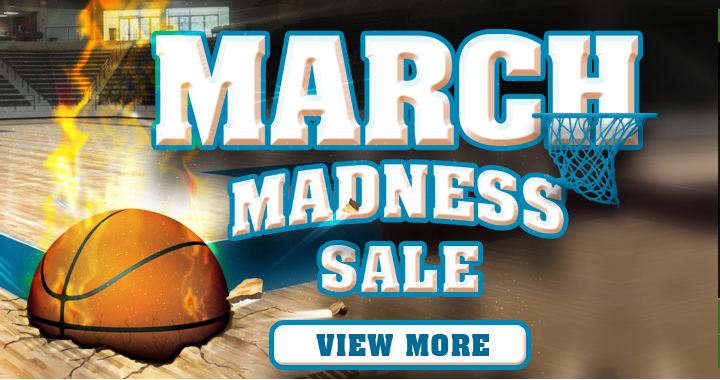 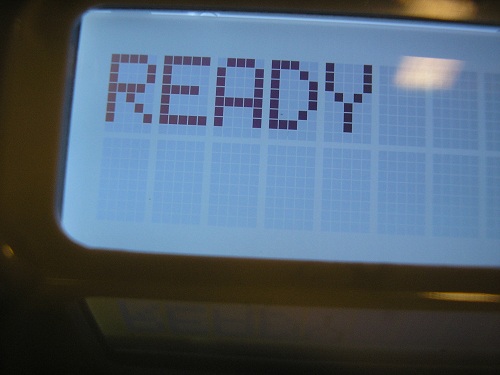 Can a CPA Exam Candidate Who Failed REG With a 71 Prepare for a Retake in Three Weeks? | via @Going_Concern "Today’s CPA exam question from the mailbag has to do with a familiar topic to many of you: failure.

I slaved for an HOA audit firm and our busy season just officially ended. I found out last week that the very last day I can schedule to sit for REG is on 5/27 so that give me approximately 3 weeks to cram for the materials. I sat for that section in January and failed at… 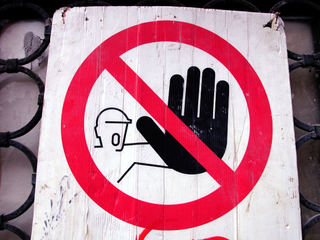