Hello, I just started my study for CPA Exam, I decided to depend on Willey , Pls. if you've any advis, recomendition, studay plan, Pls. your help will be appreciated. wish all the best for all the exam takers..

How Many Times Can You Watch Roger CPA Review Lectures 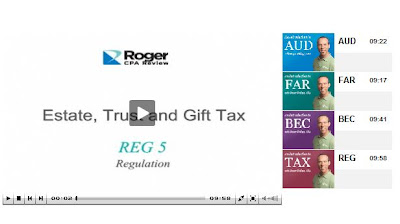 OK, many of you who are Roger's students already know the answer to this
question but prospective students continue to ask us via Facebook,
Twitter, emails, and phone calls:

"Is it true you can only watch the…
Continue 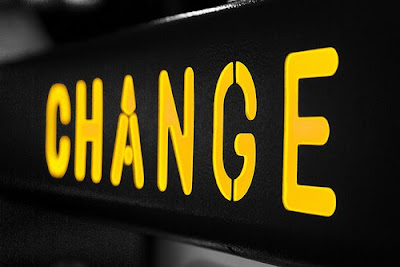 If you are planning on taking any sections of the CPA Exam in 2011, you
need to check out the new sample test available on the AICPA website.

CPA Trendlines' recent article
regarding Vault's release of the top 50 accounting firms noted that it
was a close tie between the top two firms Deloitte and PwC. Deloitte
ended up coming out on top but what we found most interesting was… Continue

Now that CPA Exam scores have been released for Window 3 we thought we'd share our predictions
for how scores will be released for Window 4--which opens in just a few
days! We know that many candidates are scrambling to get their last
exams done in Window 4 in order to avoid taking any sections in 2011. So
when will you find out your score if you're sitting in October or
November? We have our… 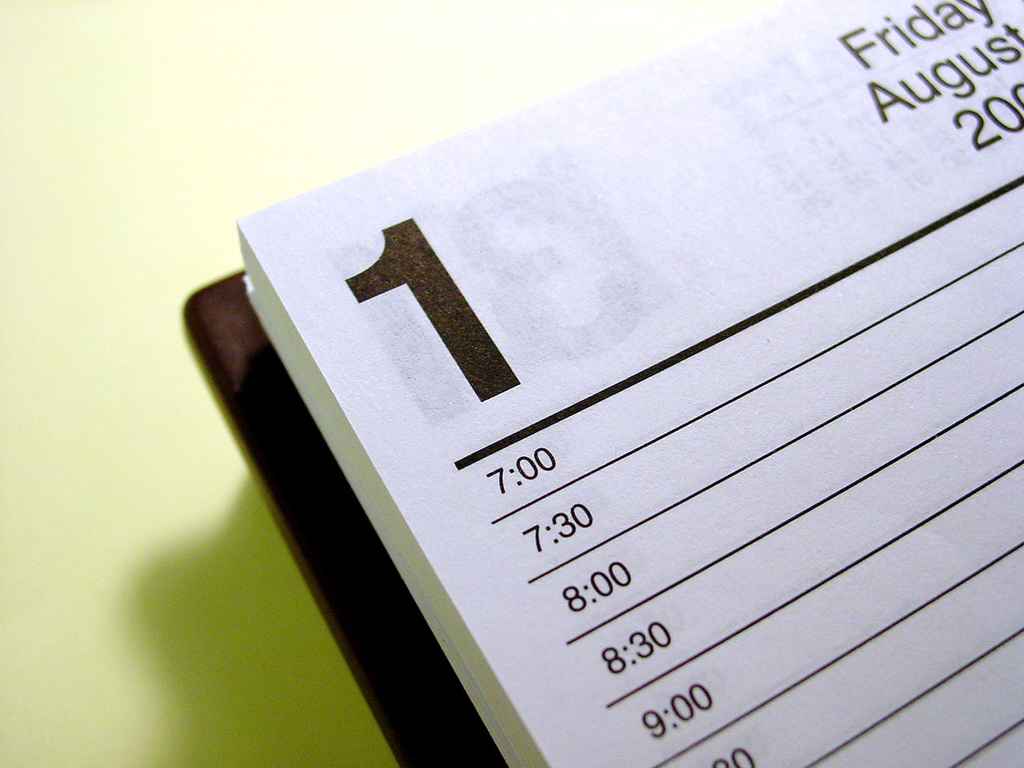 First of all, good luck to all of you testing in this last testing window under the current Uniform CPA Exam!

Using the below background information…