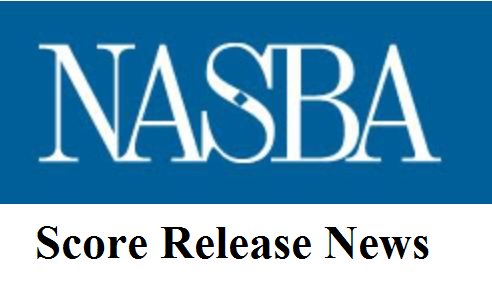 FROM NASBA:"The timetable below is for the first half of 2012 to help candidates plan their testing schedule. Scores for the Uniform CPA Exam will be released by NASBA to state boards of accountancy based upon the target score release dates listed in the table below. The timetable applies to candidates who have tested in both domestic and international testing locations.

Does anyone have any good pointers for passing the Audit portion?  There is so much information and I was wondering if anyone had any advise on what the key subjects or chapters that I should know really well.  Thanks for the help!  Good luck everyone!!

Me, Myself and My Yaeger CPA Review.

As I start 2012 a new student of Yaeger, I wonder what it would have been like the two times I have taken the BEC section and failed if Yaeger was there to lead the way. I tried the first go around with Flash cards I got free when I was in school and spent a lot less time studying than I should have. The second time I thought I would spend more time and use Wiley but my wife and I had year old twins and two other children that took most of my time plus the full time job. I did worse the…

Graduation Day was May 2005... And I haven't touched accounting on a daily basis since... Getting back into accounting has been a slow process.  I've been in the accounting department for a medium sized non-profit since October and things are slowly (and I mean slowly) coming back to me.  Right now the only thing that makes sense is debits and credits - primarily the basics.

So my goal right now is to pass my first section (yet to be decided) at the beginning of the second window. …

just got my Yger DVDs

I'm so exercited that I got my Yger DVDs. The package is in good condition and fast delivery.
When I started Reg, I listened to Dr Y's explaination of Wiely book, it seemes like Reg is not that confused as I learned before.

I have to say, understanding of concpets is very important. Sometimes, I read other program's review documents, it just had the words on the book. After reading out the words, the instructor say very few thing about the MC and concpets.

"Your attitude, not your aptitude, will determine your altitude."

Hi my name is Samantha and I've been using Yaeger CPA review since September 2011. Its been a hard long road since this summer when I sent out my NTS. It's partly my fault for never really understanding the rules of the NTS, but I'm upset all my college classes and accounting club missed this topic as well. I thought that by picking all four tests at once meant that I was allowed to pick and schedule when I wanted to, but I was so wrong. I never planned on starting a test till the end of… Continue

I was trying to understand Nonmonetary Exchanges that is part of the Module 10: Fixed Assets from the Wiley 2011 Textbook.

LAST DAY TO BLOG+WIN!!! Get Your Entries in Before 11pm PST

GET YOUR BLOG ENTRY/ENTRIES IN TODAY...LAST DAY! Almost $4,000 in materials to be given away.… 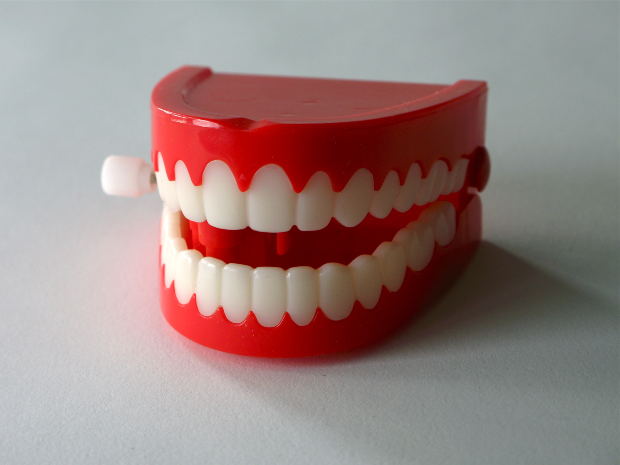 Dont get me wrong, getting the license is of great iimportance but as CPA candidates and working professionals, we must have a sense of humor and laugh alil and not be so serious. At least…

The Accrual Road To Becoming A CPA

After reading all these inspirational posts, I'm realizing our journey through the CPA process is similar to the accrual method. Our efforts and energy are expensed as it's used along the way, and while we may not collect our big payout receivable for a while, we can still recognize our expanding knowledge and increase in confidence with each completed study session as revenue to be collected. We are all like a small business, investing in ourselves and doing what it takes to keep the…

These three words can be quite powerful if you embrace each of them in the best way possible. I believe that all things are accomplished by :

First - Acknowledge the opportunity that you seek to achieve

Third - Design a plan, write it out and stick to it. Set mini goals and dates as benchmarks in order to show progress towards…

When Your Employer Doesn’t Fully Support You

What exactly does one do? That’s the situation a friend of mine finds herself in. Actually, it’s somewhat more unique. her boss supports her goal of attaining her license but upper management isn’t willing to pay for any of the associated costs.  So no reimbursement for expenses incurred to take the CPA exam. In addition, encouragement by the employer in getting one’s license is silent. This is of importance because her employer is rather vocal when they seek support in employer functions.…

Feeling lost in the CPA exam

My name is Misty and I live in California. I am hoping to pass at least 2 sections this year and finish up in 2013.

I went into this process excited and ready (so I thought) to study and take this exam. I purchased my studying materials from Becker May 2010. As I prepared for the FAR exam I felt okay with the information I was studying, got a little side tracked, as I have a family and am the sole finacial support as I was studying and then took the the FAR in October of 2010. I did…

What do accountants suffer from that ordinary people don't? -- Depreciation

As I mentioned in my first blog post, I am still hanging out at the starting line for my cpa journey. When I look back on it, it is hard to believe that I spent over 5 months studying and am still just waiting for the race to blow its horn for when i reach & pass the first check point.

My title has an interesting relation to most of us taking these exams. In order to be somewhat educational with this post, i figured I would talk a little…

Prepared To Trample All Over 2012 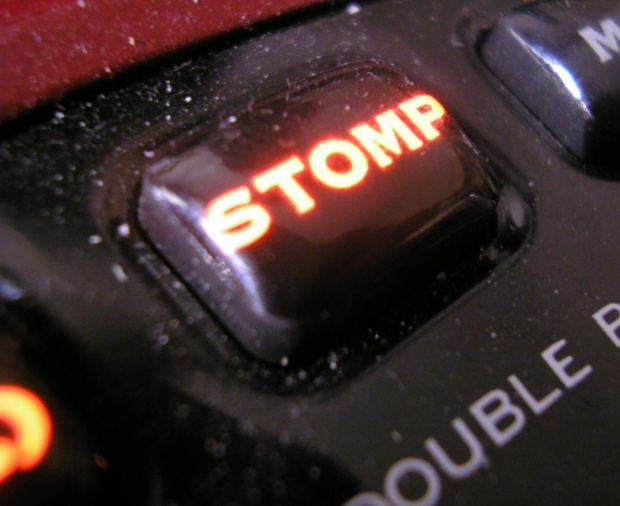 Six months ago, I made a difficult decision in leaving my former place of employment - one that had provided stability, and kindly reimbursed me for my continuing education despite accounting not being my primary responsibility there. However, there were too many office politics and the management style did not sit well with me ethically or emotionally, and just ended up being an added stress to my already heavy school load at nights. I dug deep and promised myself that I…

Many people feel like they can just take the cpa test if they study a certain amount of time. Each person is different. For me when I took FAR I studied for 2 months. I made a plan on how much time to spend on each section. I would make sure I finished my goal for the week and create flashcards. Now for AUD, I had goals and am getting ready for my January 9th test. I am doing as many MQC as I can along with flashcards as the exam requires a great deal of short term memory. You need to have a… 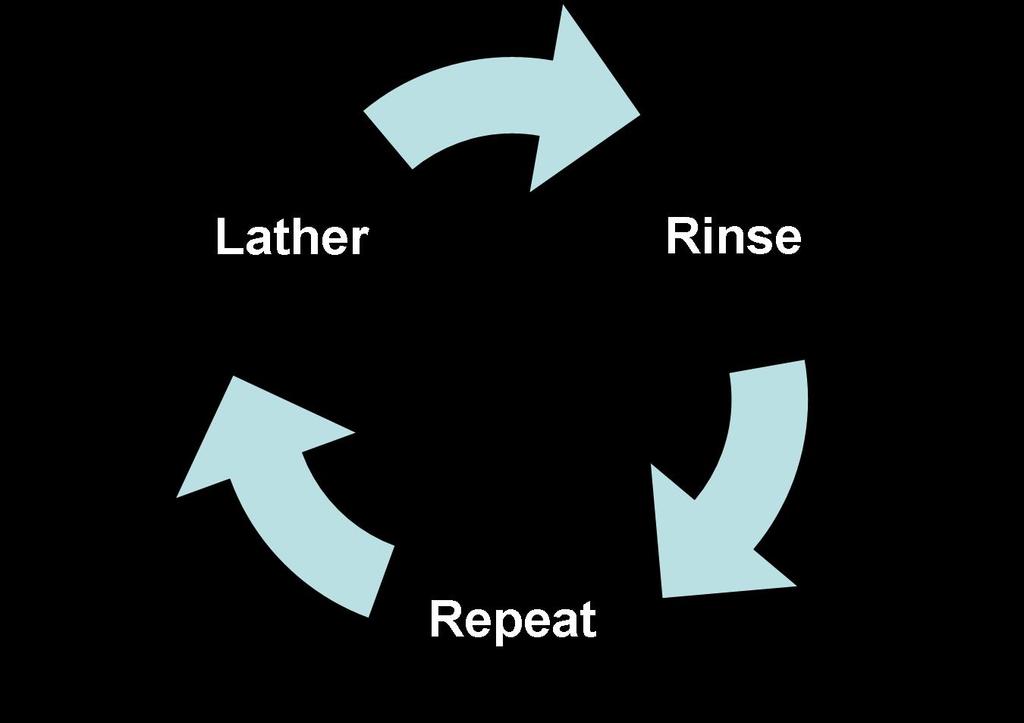 About 4 months ago, I started studying again..hoping to get Yaeger but cannot afford it at this time. Will stick to my becker review materials from several years ago.